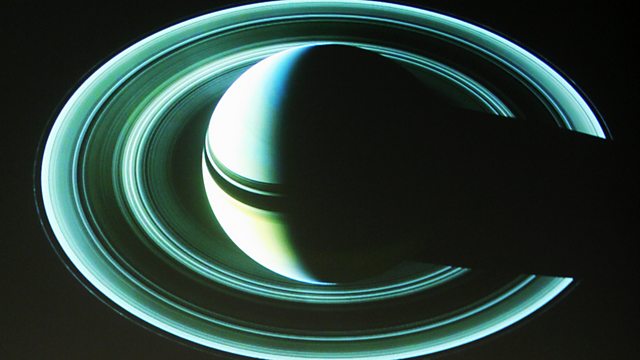 'The Planets' was the first classical album that Paul Morley ever bought. As a teenager into experimental German electronic music and psychedelic rock, he expected it to take him into the realms of science fiction. But has was disappointed. It seemed irrelevant, old-fashioned, nothing to do with the future. Decades on, however, 'The Planets' has become for Morley the music of the future, for the future, and it's pop and rock that sound dated and quaint in comparison.

Written and read by Paul Morley
Produced by Justine Willett.

A Postilion Struck by Lightning