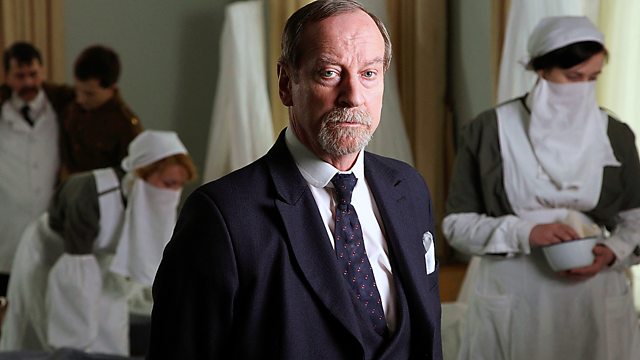 Drama illuminating a doctor's efforts to protect the people of Manchester from the 1918 Spanish influenza pandemic as millions of soldiers returned home from the Great War.

Drama illuminating one doctor's pioneering efforts to protect the people of Manchester from the 1918 Spanish influenza pandemic.

Set against the background of the Armistice in November 1918 as millions of exhausted soldiers return home from the Great War, the film tells the little-known story of Dr James Niven, Manchester's medical health officer for thirty years, and his heroic efforts to combat a second wave of fatal influenza as it spreads across the city and the UK.