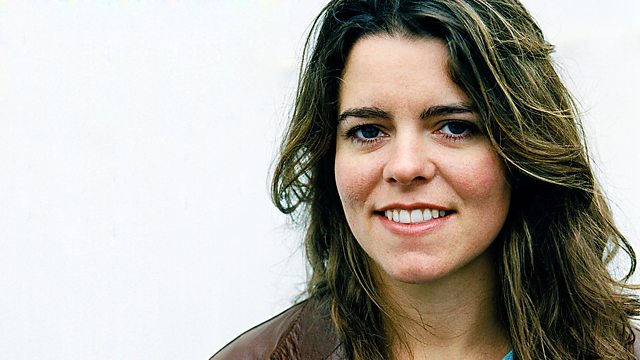 Claudia Hammond presents a series looking at the development of the science of psychology during the 20th century.

When psychologist Harry Harlow decided to look at how baby rhesus monkeys learned to recognise their mothers, he didn't know that he would revolutionise parenting.

See all episodes from Mind Changers