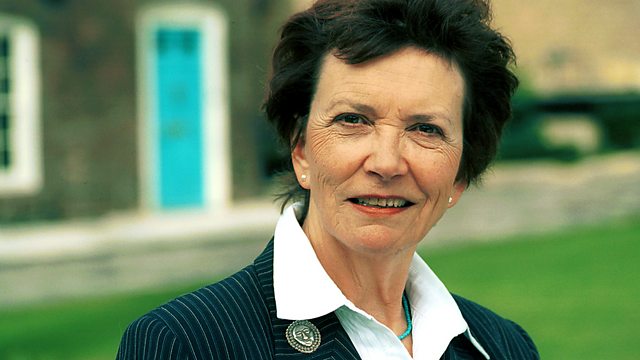 Kirsty Young's castaway is the broadcaster Dame Joan Bakewell. Born in Stockport in 1933, it was in the 1960s that she first started to shape the cultural agenda, interviewing the likes of Kingsley Amis and Stockhausen for the radical BBC TV show Late Night Line-Up. It was also during the 1960s that she had an affair with Harold Pinter, a relationship which inspired his play Betrayal. Looking back on it now from the age of 76, she says, "We always said we had a damn good time".

Now appointed as the Voice of Older People by Gordon Brown, her passion for debate and social change is as strong as ever. She says she has always regarded the world to be improved and is not afraid of being called a wishy-washy liberal. "It's a good thing to do," she says, "you feel you can be part of change."