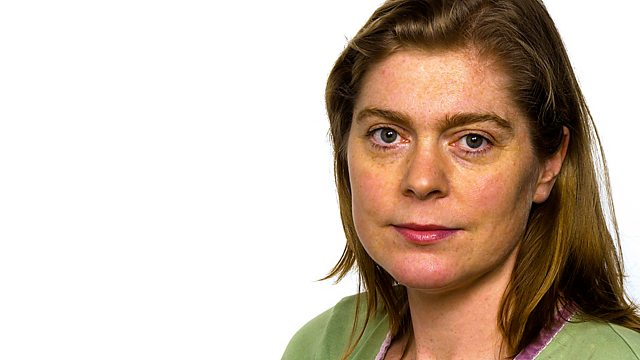 Becky Milligan reports from inside Parliament about what it was like being an MP during the media frenzy surrounding the MPs' expenses scandal.

In May 2009, a media cyclone hit Westminster. From duck houses to phantom mortgages, stories of MPs' expense claims dominated the news agenda for weeks. The reputation and integrity of parliamentarians - and indeed our system of democracy - was called into question as never before. Faced with unprecedented public anger, most MPs retreated away from the spotlight, aware that public sympathy for their cause, however just, was going to be hard to come by.

Becky Milligan reports from inside Parliament about what it was like being an MP during this period, caught in the eye of the expenses hurricane. Speaking candidly, MPs reveal the impact the crisis has had on their political and domestic lives. From disillusionment to death threats, the human fallout has been severe.