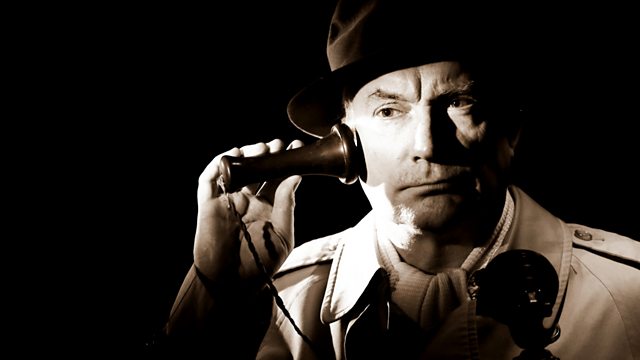 The Adventures of Sexton Blake
Episode 1 of 6

This cinematic audio romp is a period-set reinvention of Blake's glory years - during the 1920s and 30s and includes a cameo appearance by BBC Radio's 1960s Sexton Blake - the late, legendary and coolly dashing William Franklyn.