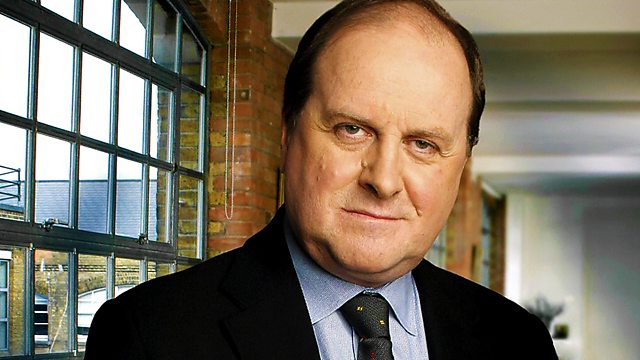 Sir John Eliot Gardiner has a reputation for his intimate knowledge of JS Bach's music, and, in the same week that his latest CD of Bach Cantatas is released, he conducts his Monteverdi Choir and the English Baroque Soloists for Prom 17, a selection of Bach's motets. John Eliot Gardiner discusses his fascination for Bach's music and why the motets are ideal as a late night Prom.

Jack Higgins is the literary pseudonym of Harry Patterson, British writer of more than 60 thrillers, including The Eagle Has Landed, which was published in 1975. To celebrate his eightieth birthday, Harry Paterson talks about a career at the top of the best seller charts.