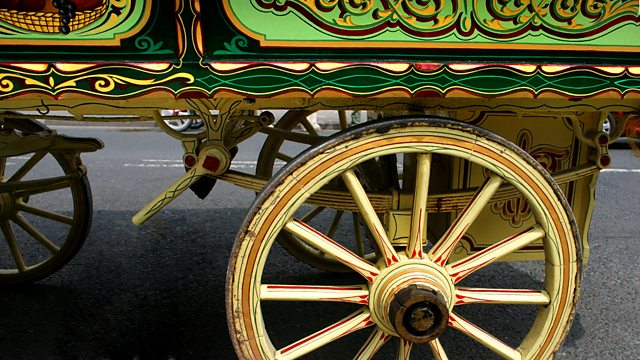 The Roma Today: Novelist Louise Doughty, herself of Romany descent, looks at the poor image and status of Romanies across Europe today, revealing a story of age-old prejudice.

Novelist Louise Doughty has long known that her father's family were English Romanies. She looks at the poor image and status of Romanies across Europe today, revealing a depressing story of age-old prejudice which is currently being exacerbated by anxieties about immigration and the economic downturn.

On a more positive note, she celebrates the way that Romany cultural influences, as interpreted by composers such as Ravel and Sarasate, can help to improve life for the Roma and Sinti people who are one of Europe's fastest-growing ethnic minorities.