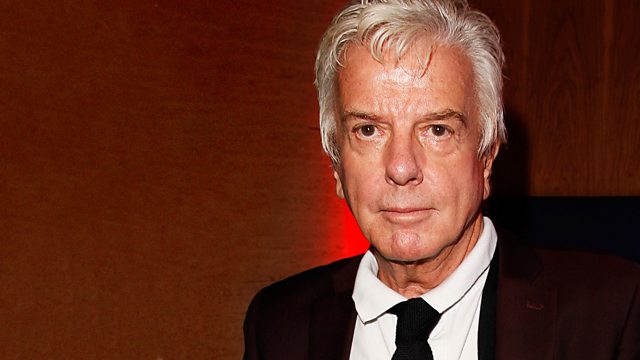 Kirsty Young's castaway is the interior designer, socialite and one-time cowboy, Nicky Haslam. His life defies easy description. In America in the 1960s, he was part of Andy Warhol's circle of friends. He got to know Wallis Simpson and the Duke of Windsor and met Cyd Charisse and President Kennedy; and after all that, he became a cowboy. When he returned to Britain he brought the sleek style of the States with him. When he is designing a room, he says, first he lets the room speak to him, then his client - then he gets the last word on how it should look.

Favourite track: You're Just In Love from Call Me Madam by Ethel Merman & Dick Haymes
Book: A Legacy by Sybille Bedford
Luxury: A large 18th-century picture.