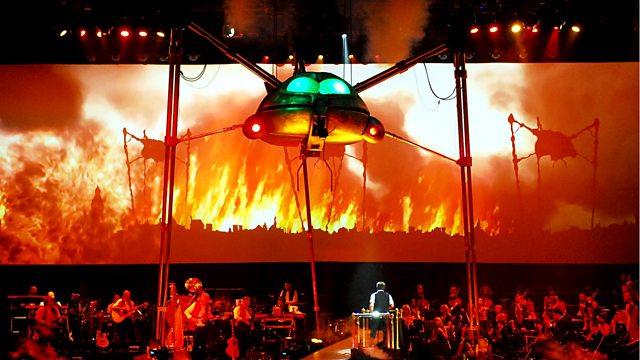 Jeff Wayne's The War of the Worlds

Inspired by HG Wells' famous novel, the prog rock and classical album was released in June 1978, and has since spent over 330 weeks in the UK Album Chart and won two Ivor Novello Awards. This multi-media stage version was produced to mark the 30th anniversary of the album's release and was recorded by Radio 2 on 21 June 2009.

See all episodes from Radio 2 Live