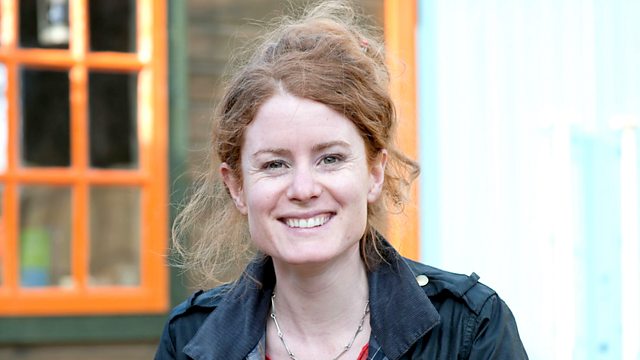 The Gastronomical Me by MFK Fisher
Publisher: North Point Press

The Woman in the Fifth by Douglas Kennedy
Publisher: Arrow

Imelda May and John Hegley