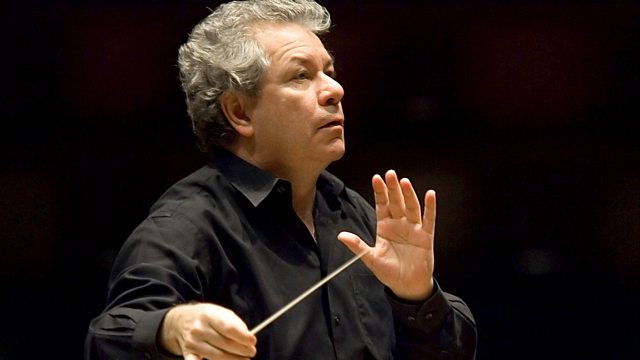 From the Royal Albert Hall, London, the BBC SO under Jiri Belohlavek opens the 2009 series of Henry Wood Promenade Concerts. Works by Stravinsky, Chabrier and Tchaikovsky.

The BBC Symphony Orchestra under chief conductor Jiri Belohlavek opens the new series of Henry Wood Promenade Concerts with a programme that gives a taste of some of the treasures in store over the eight weeks of the 2009 season.