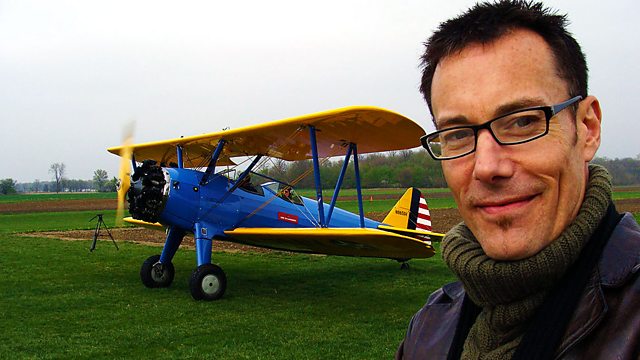 Andrew Smith journeys across America to try and discover the real Neil Armstrong, a man who, in the four decades since he set foot on the moon, has become increasingly reclusive.

It has been said that 10,000 years from now only one name will still be remembered, that of Neil Armstrong. But in the four decades since he first set foot on the moon, Armstrong has become increasingly reclusive.

Andrew Smith, author of the best-selling book Moondust, journeys across America to try and discover the real Neil Armstrong. He tracks down the people who knew Armstrong, from his closest childhood friend to fellow astronauts and Houston technicians, and even the barber who sold his hair, in a wry and sideways look at the reluctant hero of the greatest event of the 20th century.