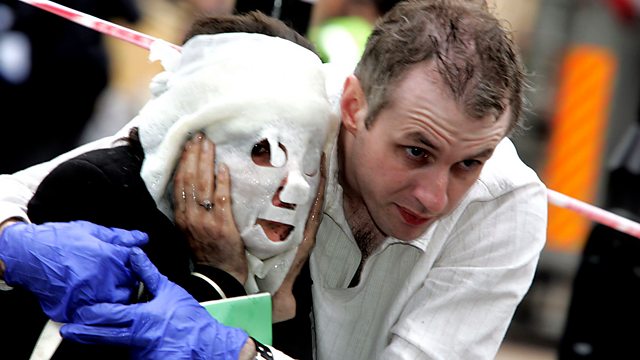 Nearly four years after the the bombings on 7th July 2005, the programme investigates the conspiracy theories flourishing on the internet.

There have been three official reports into the bombings on 7th July, which claimed the lives of 52 people along with the four people identified as the bombers, and injured 784 others. The programme sees how conspiracy theories suggest four British Muslims were framed by the government, play on the fears of the Muslim community and spread a highly divisive and damaging message.

The Conspiracy Files: 7/7 examines the evidence in an attempt to separate fact from fiction.

See all episodes from The Conspiracy Files