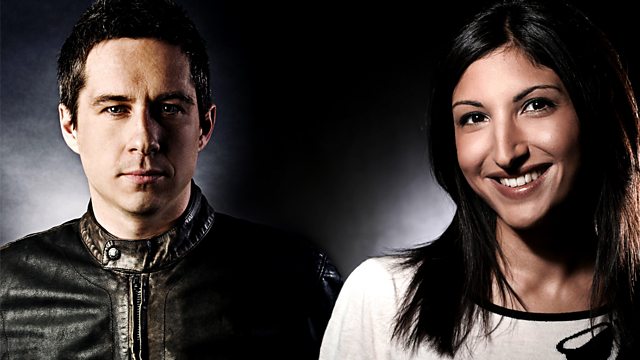 Suzi Perry presents live coverage of the Dutch MotoGP. The track at Assen has changed dramatically over the years and is now a very technical circuit that many riders find hard to get to grips with.

Australian Casey Stoner triumphed at the track in 2008, while reigning World Champion Valentino Rossi won in 2007, but the Italian crashed on the first lap in 2008 and did well to get back on his bike and finish 11th.

Rossi's current team-mate Jorge Lorenzo has made a great start to his second season in the sport's premier class and having already won the 125cc and 250cc races at Assen, the young Spaniard will be looking to complete his MotoGP set.

See all episodes from MotoGP 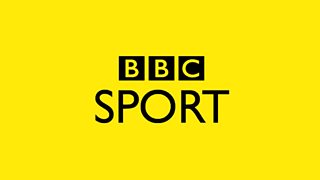