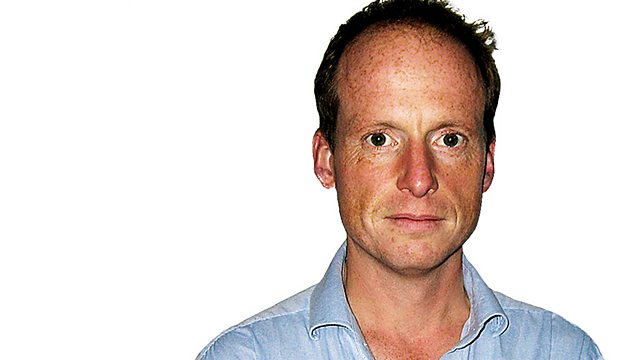 In Living Memory Series 10
Episode 1 of 4

Contemporary history series. Chris Ledgard hears the story of the Irish women who, in 1971, defied Irish law by bringing thousands of contraceptives into the country from Belfast.

Early one Saturday in May 1971, a group of women boarded a train to Belfast from Connolly Station in Dublin. Although it was illegal to import or sell contrceptives in the Irish Republic, they came back with thousands of them and challenged customs officers in Dublin. The episode became a landmark in the history of the Irish women's movement. Chris Ledgard hears the story from those who were on the train and others who were not prepared to make the trip.

See all episodes from In Living Memory