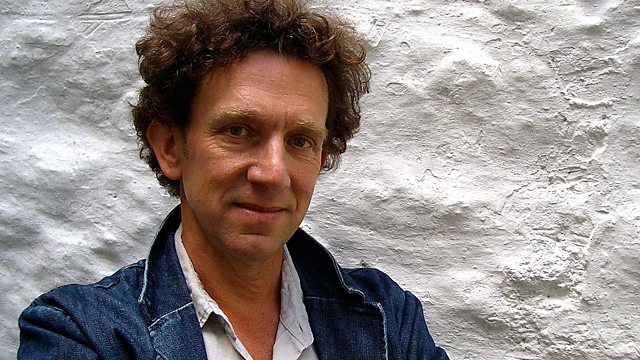 The Wreck of the Alba

The painting, The Wreck of the Alba, depicts the tragedy that hit St Ives in 1938. Writer and surfer Michael Bird uncovers the story. From July 2009.

Michael Bird, an art historian and surfer, uncovers the universal and local significance of one of the most popular pictures in the Tate, St Ives - The Wreck of the Alba by Alfred Wallis.

He interviews people in St Ives who remember the disaster, when the steamer's crew was wrecked on Porthmeor beach in January 1938. Michael also gains access to many recordings of people who knew Wallis, made in the 1960s by Dr Roger Slack, a St Ives GP, and speaks to Chris Stephens, senior curator at the Tate, and to people looking at the painting and surfers on the beach.