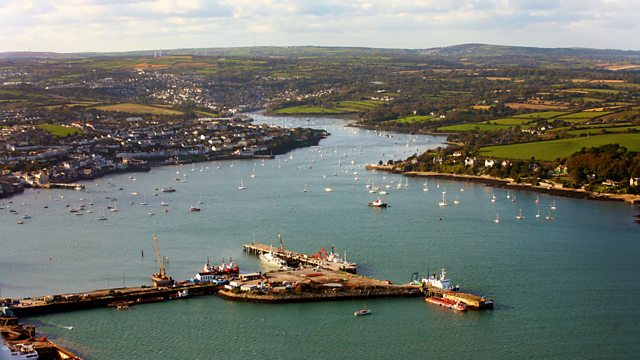 The Mystery of the Marine Strandings

Sue Broom investigates why 26 dolphins were stranded and died in Falmouth Harbour in June 2008, as a report gives details of the autopsies.

Sue Broom investigates why 26 dolphins were stranded and died in Falmouth Harbour in June 2008, as a report gives details of the autopsies.

Dave Jarvis, of British Divers Marine Life Rescue, received a phone call early on the morning of the 9th of June 2008. The Coast Guard had received a report of a dolphin stranding near St Mawes in Cornwall. As he made his way to save the animal, he heard of more and more dolphins sighted in and around Falmouth Harbour. By the end of the day Dave and his team had saved about 70 dolphins, but 26 died.

Scientists from the Institute of Zoology, as part of the UK Cetacean Stranding Programme, were on site by the end of the day, and over the last year have carried out autopsies on all 26 animals.

At the time of the stranding there was a large international naval exercise going on in the bay, leading many local people to be convinced that sonar could have been a factor in the deaths of the dolphins.

Sue investigates whether or not the science supports the rumours, and asks what could have caused such an unusual and tragic event.