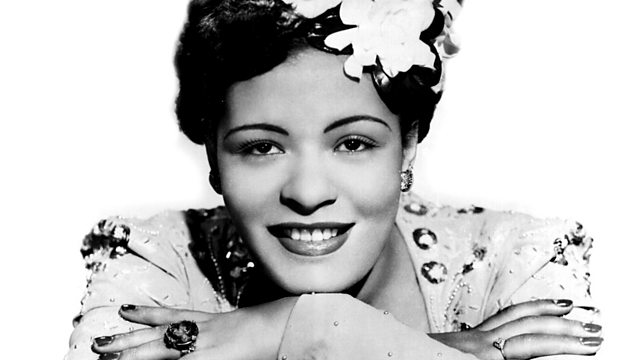 Hollywood legend, Billy Crystal, of When Harry Met Sally/ City Slickers fame, celebrates the enduring influence of Billie Holiday. Billy grew up around Ms Holiday. His family owned and operated the legendary Commodore Records label, home to many of Billie's greatest songs.
It is the 50th anniversary of her untimely passing and as one of the most revered vocalists of the century, her legend needs little explaining. She left a transcendent legacy of recorded work, such as timeless classics Summertime, Lady Sings The Blues, That Old Devil Called Love and the controversial Strange Fruit, but more than that, through her struggles in a white and male dominated industry at the time, laid the foundations for the liberated musical world we have today. A true icon and exemplary performer.