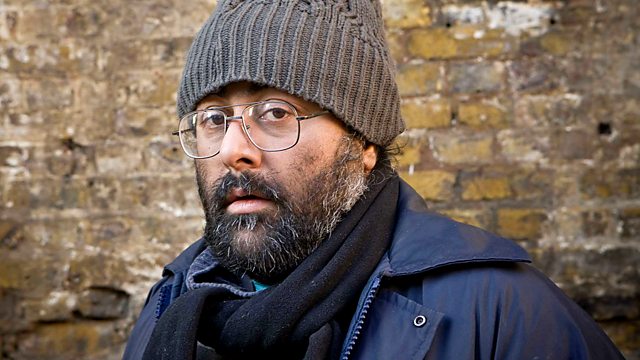 In 2009 recession and repossession mean homelessness is a frightening possibility for almost everyone. But for five famous volunteers, it's about to become a terrifying reality.

Former tennis star Annabel Croft, The One Show's Hardeep Singh Kohli, journalist and writer Rosie Boycott, former Coronation Street actor Bruce Jones and the Marquis of Blandford put homelessness in the spotlight by agreeing to swap their lavish lifestyles, fame and fortune for a world of sleeping rough, soup runs and hostels.

All five have earned success, recognition and, in some cases, notoriety in their chosen fields but, with everything they value stripped away and just a sleeping bag as a symbol of their new life, how will they adjust to being invisible, vulnerable and desperate as a homeless person in London today?

Guided and assisted by John Bird, editor-in-chief and co-founder of The Big Issue, and Craig Last, a former youth worker for the charity Centrepoint, the five start this ten-day experience being dropped off in different areas of London, where they spend their first three days and nights trying to survive on the streets.

The first night is unnerving and frightening as they each try to find somewhere safe to shelter from the sub-zero temperatures and sleep. Each doorway looks as uninviting as the next, there is a constant feeling of threat and, with no money, the prospect of begging begins to feel like a greater hurdle than actually getting any sleep.

But emotions run high as the five struggle to cope in this harsh environment, and there are tears and clashes before the week's out.

See all episodes from Famous, Rich and Homeless 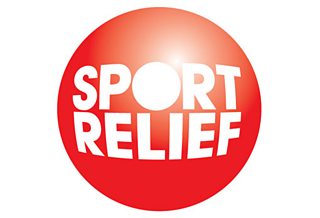 From Friday 18th to Sunday 20th March, you can walk, swim or cycle yourselves proud!