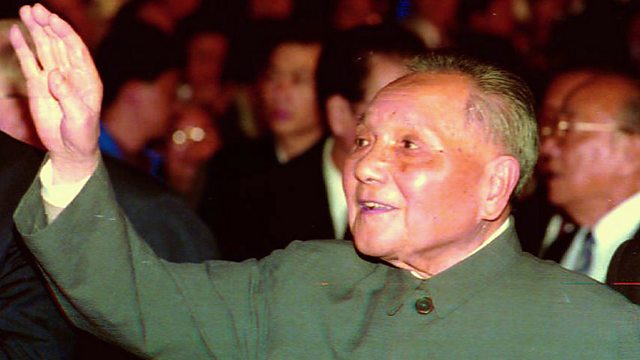 Twenty years after the tragic events in Tiananmen Square in Beijing, this documentary argues that it was Deng Xiaoping's capitalist revolution that created today's China.

When Chairman Mao died in 1976, he left China in chaos and poverty. He was succeeded by Deng Xiaoping, who overturned Maoism and taught the Chinese to love capitalism, creating special investment zones for the West. But Deng's crash course in capitalism went wrong when inflation grew and workers lost jobs.

By 1989, China faced disaster. Now, 20 years after the tragic events in Tiananmen Square in Beijing, this programme reveals an interpretation of the motives of the demonstrators that may well overturn the conventional view in the West.

The demonstrators did not begin by demanding democracy. Corruption, inflation and the hardship caused by economic reforms drove students and workers to confront the government and the army. Students went on hunger strike, and troops killed more than 2,000.