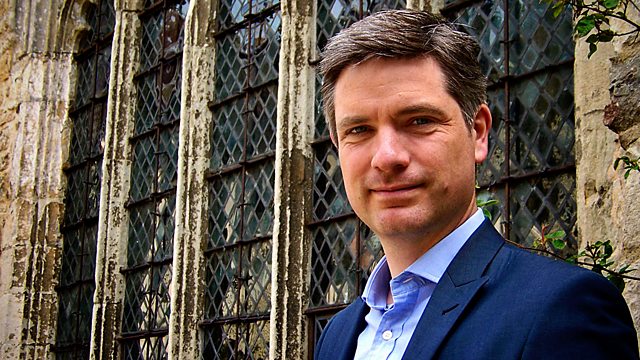 Jonathan Foyle looks for clues in Henry VIII's art to glimpse what was going on inside the king's head as he faced his darkest days following his divorce and break with Rome.

In the 1530s, King Henry VIII was at a crossroads. In his desperation for a new wife and an heir he had broken with Rome, divorced Catherine of Aragon and married Anne Boleyn. Isolated and vulnerable, he needed a powerful new image as head of church and state.

In the second of a two-part documentary, architectural historian Jonathan Foyle looks for clues in the king's art to glimpse what was going on inside his head as he faced his darkest days.

See all episodes from Henry VIII: Patron or Plunderer?