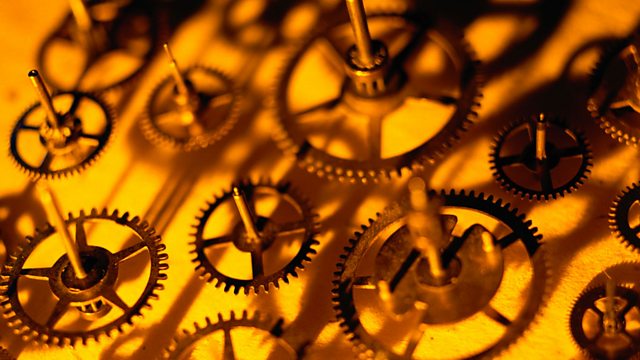 Melvyn Bragg discusses Logical Positivism, the eye-wateringly radical early 20th century philosophical movement. The Logical Positivists argued that much previous philosophy was built on very shaky foundations, and they wanted to go right back to the drawing board. They insisted that philosophy - and science - had to be much more rigorous before it started making grand claims about the world. The movement began with the Vienna Circle, a group of philosophically-trained scientists and scientifically-trained philosophers, who met on Thursdays, in 'Red Vienna', in the years after the First World War. They were trying to remould philosophy in a world turned upside down not just by war, but by major advances in science. Their hero was not Descartes or Hegel but Albert Einstein. The group's new doctrine rejected great swathes of earlier philosophy, from meditations on the existence of God to declarations on the nature of History, as utterly meaningless. When the Nazis took power, they fled to England and America, where their ideas put down new roots, and went on to have a profound impact.Melvyn is joined by Barry Smith, Professor of Philosophy at the University of London; Nancy Cartwright, Professor of Philosophy at the London School of Economics; and Thomas Uebel, Professor of Philosophy at Manchester University.