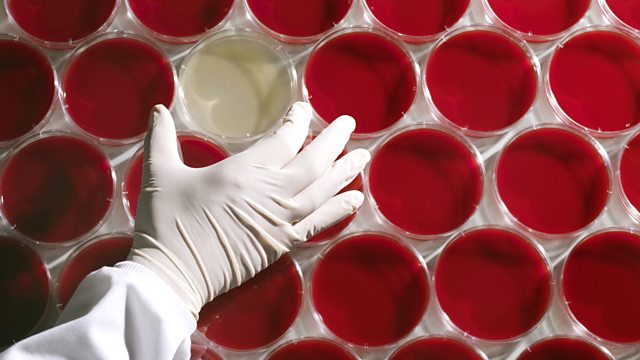 In a series in which scientists revisit mould-breaking experiments in history, biologist Matthew Cobb considers the quest for spontaneously-generated life.

Strange Encounters - scientists revisit mould-breaking experiments in history. Today, biologist Matthew Cobb on the quest for spontaneously generated life. In the sweltering heat of a 17th century Tuscan villa, surrounded by jars of putrefying meat, Francesco Redi doubts the idea, handed down from Aristotle, and accepted unquestioningly by his contemporaries, that insects and reptiles emerge without parents from dead flesh. The painstaking experiments not only established the notion of testing theories by exhaustive experimentation, but also laid the foundations of modern ideas of continuous heredity in all life.