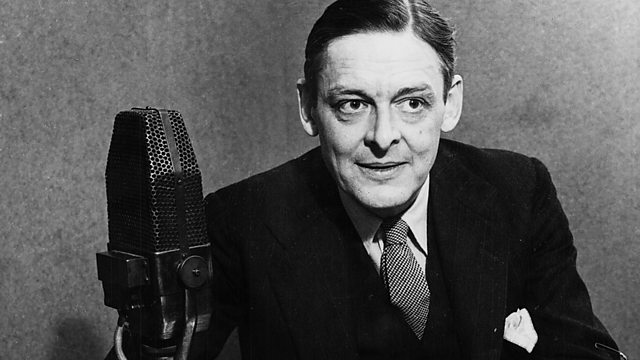 An unprecedented insight into the mysterious life of one of the 20th century's greatest poets, featuring the previously unseen personal archives of his widow, Valerie Eliot.

For the first time on television, Arena tells the whole story of the life and work of TS Eliot including the happiness he found in the last years of life in his second marriage. His widow Valerie Eliot has opened her personal archive, hitherto unseen, including the private scrapbooks and albums in which Eliot assiduously recorded their life together.

Arena brings an unprecedented insight into the mysterious life of one of the 20th century's greatest poets, and re-examines his extraordinary work and its startling immediacy in the world today. Thomas Stearns Eliot materialises as banker, critic, playwright, children's writer, churchwarden, publisher, husband and poet.