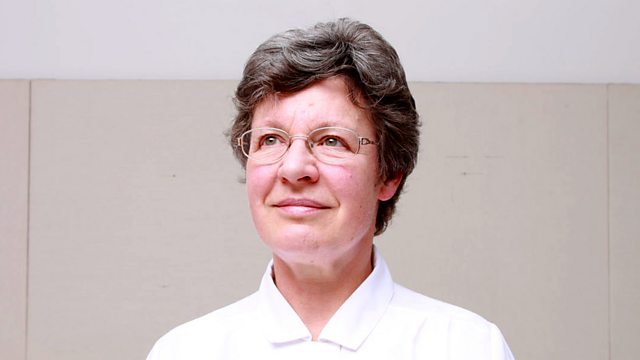 Kate Mosse is joined by two scientists, writer and presenter Vivienne Parry and Professor Jocelyn Bell Burnell, head of the Institute of Physics.

But the mix of "good reads" is as unpredictable and enjoyable as ever and Bunsen burners do not figure. Instead, we have a brilliant classic novel, a piece of 20th century history and a romance described by one of the guests as "Mills and Boon with vampires."

The Master and Margarita by Mikhail Bulgakov
Publisher: Penguin Classics