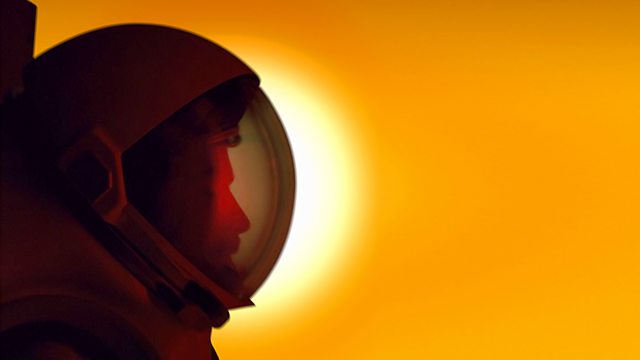 A thrilling tale that delves into the psyche of traumatised spaceman William Cole, after his return to Earth. Read by Adam Sims. From July 2007.

Deeply traumatised astronaut, William Cole is back on earth recuperating from a terrible accident.

After being jettisoned into outer-space, he's been left with a debilitating fear of falling. Facing the prospect of never returning to a job he loves, he's struggling to adapt to life as a civilian...

Produced and abridged by Gemma Jenkins.

The Green Hills of Earth

See all episodes from Short Stories by Robert Heinlein