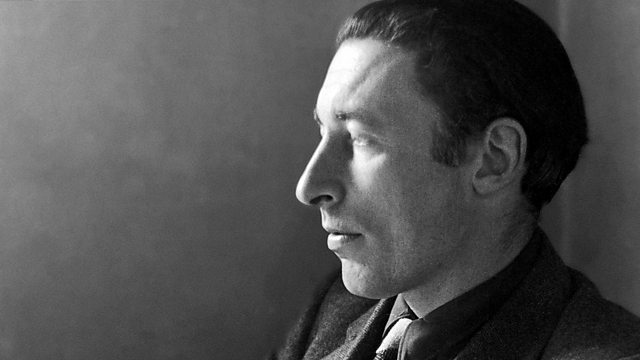 A Poet's Guide to Britain
Episode 6 of 6

Owen Sheers explores poetry set in the British landscape. He looks at Louis MacNeice's poem Woods, in which the middle-aged MacNeice takes stock of who he has become.

Poet and author Owen Sheers presents a series in which he explores six great works of poetry set in the British landscape. Each poem explores a sense of place and identity across Britain and opens the doors to captivating stories about the places and the lives of the poets themselves.

Louis MacNeice was one of the big guns of British poetry in the 1930s and 40s but is less well known today. Sheers takes a stroll into one of his finest poems, called simply Woods, a brilliant evocation of one of the most English landscapes but also a poem that takes you into the life and mind of a fascinating poet.

MacNeice was born and brought up in Ireland until the age of nine, when soon after the death of his mother he was sent to school in England. His split identity was to become a major preoccupation for the rest of his life.

In Woods, the middle-aged MacNeice takes stock of who he has become, unsure that he taken the right path. It is wonderful lyrical, melancholic writing that makes a powerful case for the restoration of this poet's reputation

Includes contributions from poets Dannie Abse and Paul Farley as well as actress Jill Balcon, who knew MacNeice and was married to another great poet of the era, Cecil Day-Lewis.

See all episodes from A Poet's Guide to Britain 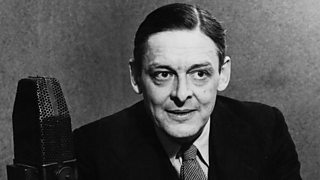 Let poetry into your life: Explore poetry and discover our favourite poet