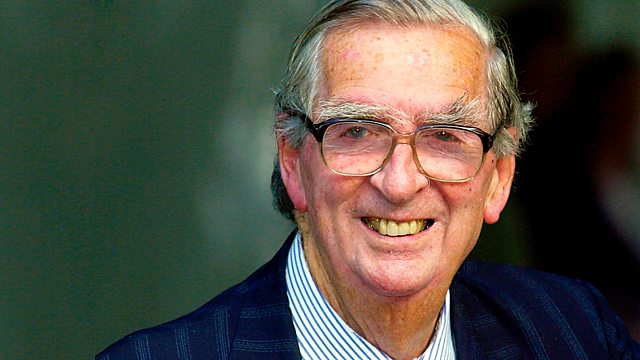 Kirsty Young's castaway is the Labour peer and former Chancellor of the Exchequer, Denis Healey.

Kirsty Young's castaway is the Labour peer and former Chancellor of the Exchequer, Denis Healey. As a politician, he was known for his sharp intellect and biting oratory and now, as he approaches his 92nd birthday, those skills are still very much in evidence. He talks of his regret that his lack of ambition meant that he did not push himself further in politics but, he says, it is better for people to wonder why he wasn't Prime Minister than to wonder why he was.

Favourite track: The Cavatina from String Quartet No.13 in B flat Major by Ludwig van Beethoven
Book: The Faber book of English verse
by John Hayward
Luxury: Very big box of chocolates including nougat.