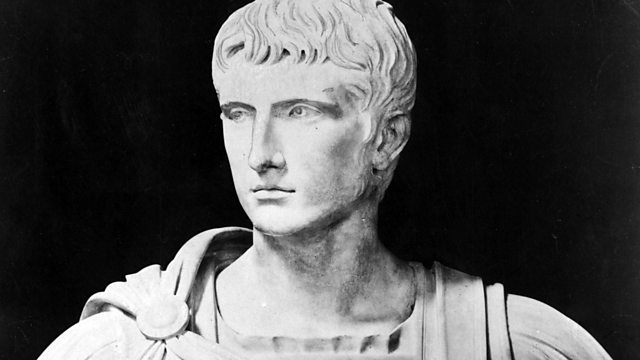 Melvyn Bragg and guests discuss the political regime and cultural influence of the Roman Emperor Augustus.

Melvyn Bragg and guests Mary Beard, Catharine Edwards and Duncan Kennedy discuss the political regime and cultural influence of the Roman Emperor Augustus. Called the Augustan Age, it was a golden age of literature with Virgil's Aeneid and Ovid's Metamorphosis among its treasures. But they were forged amidst creeping tyranny and the demands of literary propaganda. Augustus tightened public morals, funded architectural renewal and prosecuted adultery. Ovid was exiled for his saucy love poems but Virgil's Aeneid, a celebration of Rome's grand purpose, was supported by the regime. Indeed, Augustus saw literature, architecture, culture and morality as vehicles for his values. He presented his regime as a return to old Roman virtues of forbearance, valour and moral rectitude, but he created a very new form of power. He was the first Roman Emperor and, above all, he established the idea that Rome would be an empire without end. Catharine Edwards is Professor of Classics and Ancient History at Birkbeck College, University of London; Duncan Kennedy is Professor of Latin Literature and the Theory of Criticism at the University of Bristol; Mary Beard is Professor of Classics at Cambridge University.

The Trial of Charles I