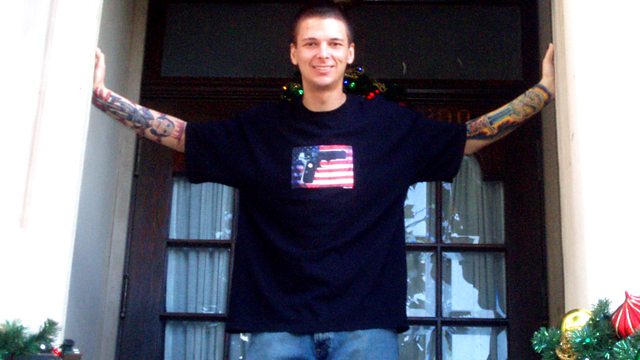 Documentary telling the story of school and workplace shootings in US society since the 1980s, including interviews with the survivors, the murderers, and the families of the dead.

Documentary telling the story of the school and workplace shootings which have cast a shadow over American society since the 1980s. The programme includes interviews with survivors, the families of those who died, and the friends and families of the murderers.

How and why does this violence occur? The tenth anniversary of the Columbine massacre is in 2009, but the phenomenon is twice as old and hundreds have been killed. Michael Carneal, serving a life sentence for a notorious school shooting in Kentucky when he was 14, is interviewed. His raw and troubling story, and those of other shootings, are placed in context by interviews with people who have researched the subject in depth, from the first cluster of shootings in the 1980s in the US Postal Service - hence the phrase 'going postal' - to more recent occurrences.

Author Mark Ames argues that although mental instability plays a role, American rampage shooters are rarely insane and are impossible to profile: they could be the person sitting next to you in class or in the office.