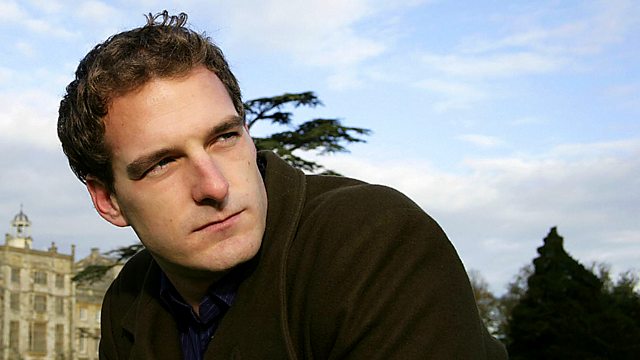 How the Celts Saved Britain
Episode 1 of 2

Dan Snow reveals how the Irish saved Britain from cultural oblivion in the Dark Ages. He examines the demise of civilisation in Britain after the Romans left.

Dan Snow blows the lid off the traditional, Anglo-centric view of history and reveals how the Irish saved Britain from cultural oblivion during the Dark Ages, in this provocative, two-part documentary.

Travelling back in time to some of the remotest corners of the British Isles, Dan unravels the mystery of the lost years of 400-800 AD, when the collapse of the Roman Empire left Britain in tatters.

In the first episode, Dan shows how in the 5th century AD Roman 'Britannia' was plunged into chaos by the arrival of Anglo-Saxon invaders. As Roman civilisation disappeared from Britain, a new civilisation emerged in one of the most unlikely places - Ireland. Within a few generations, Christianity transformed a backward, barbarian country into the cultural powerhouse of early medieval Europe.

This is a visually and intellectually stimulating journey through one of the least known chapters of British history.

See all episodes from How the Celts Saved Britain