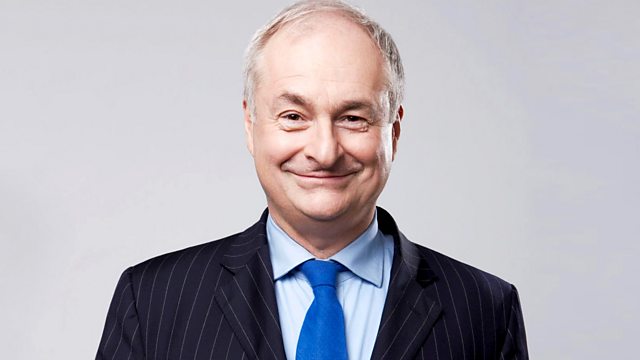 The questions cover every aspect of music - from the classical repertoire to world music, show tunes, film scores, jazz, rock and pop.

Three contestants battle it out in the final to be the 2009 Counterpoint Champion: 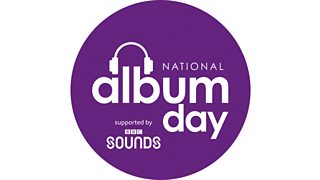 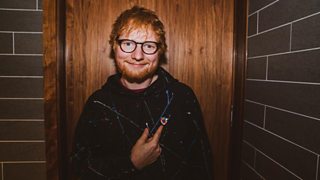 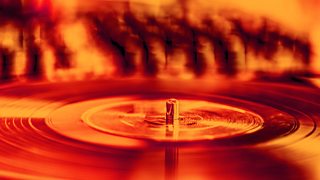