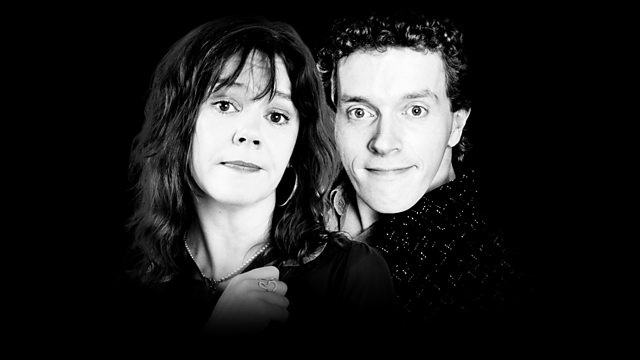 Living by their wit - Josie Lawrence and Jim Sweeney's improvised sketches driven by the audience. From March 2007.

Understanding phones – and what women never do...or do they?

Josie Lawrence and Jim Sweeney make it up as they go along!

Faced with a live studio audience and a couple of microphones - the masters of improve create sketches from shouted out suggestions.

See all episodes from The Lawrence Sweeney Mix