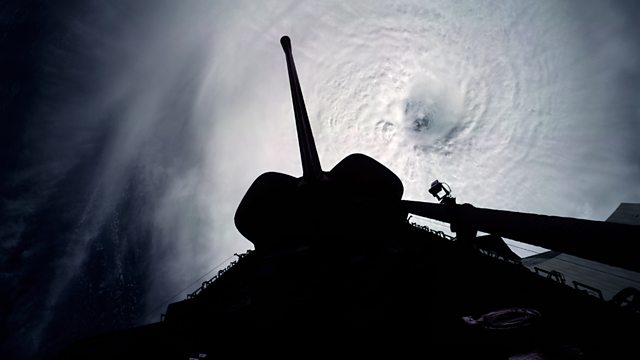 By Ellen Dryden. Thomas has composed his first work for the amateur choir he founded. The performance is imminent. But Thomas's unpredictable behaviour is upsetting the choir.

By Glen Neath. The true story of Italian radio enthusiasts who intercept transmissions from early Russian space missions and listen in as the earliest men and women in space call in vain for help.

It is 1964 and the Americans are losing the space race. The Soviets are way ahead and the Americans have failed utterly in gaining any intelligence on their rivals' space programme. So it seems fairly outrageous when two young Italian brothers turn up at NASA claiming to have successfully recorded almost every Russian space mission over the previous seven years. NASA has to take notice when they realise that the brothers have also intercepted American missions and have tapes of classified transmissions by John Glenn, the first American in space.

As it happens they have been sending these recordings to NASA since the outset, but no one has believed them. No one except Carla Pettigrew, an audio analyst who is now trying to persuade Major Will Spencer, NASA's technical director, that he should believe what they have to say.

Featuring some of the actual recordings made by the Judica-Cordiglia brothers, including the sound of a woman dying in space as her craft burns up on re-entry.

Other parts played by members of the company.