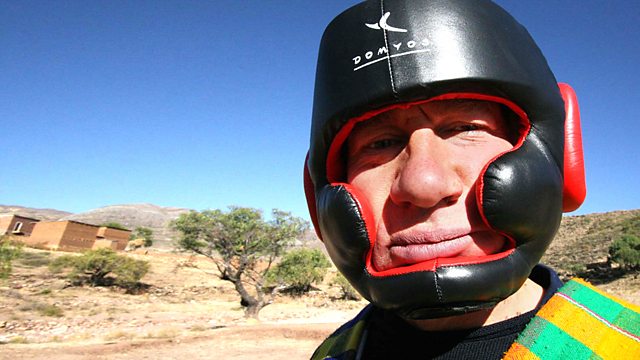 How Violent Are You?

What makes ordinary people commit extreme acts of violence? Michael Portillo investigates the dark side of human nature and discovers what it is like to inflict pain.

In a thought-provoking and disturbing journey, Michael Portillo investigates one of the darker sides of human nature. He discovers what it is like to inflict pain and is driven to the edge of violence himself in an extreme sleep deprivation study.

He meets men for whom violence has become an addiction and ultimately discovers that each of us could be inherently more violent than we think, and watches a replication of one of the most controversial studies in history, the Milgram study. Will study participants be willing to administer a seemingly lethal electric shock to someone they think is an innocent bystander?