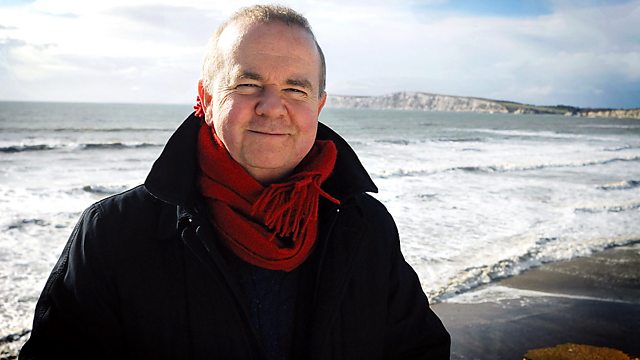 Ian Hislop's Changing of the Bard

Ian Hislop looks at one of the most peculiar offices in the British establishment, that of Poet Laureate, whose long history produces a gloriously eccentric picture of who we are.

Ian Hislop takes an amused look at one of the most peculiar offices in the British establishment, that of Poet Laureate. Its 341-year history produces a gloriously eccentric picture of who we are, how we are ruled, what we want to say about ourselves and just how hard it is to do that in verse.

We know that Poets Laureate write about royal weddings but Hislop discovers a whole lot more, such as 534, John Masefield's brilliant poem on the launch of the Queen Mary from the Clydebank shipyards and Nicholas Rowe's New Year's Ode for 1716 dedicated to the Princess of Wales's labour pains. There was Colley Cibber, the Laureate so ashamed of his poor output he adopted a pseudonym and wrote poems attacking himself, and Alfred Tennyson, who wrote the nation's favourite laureate poem, Charge of the Light Brigade.

The film also throws light on the shadowy process by which the appointment is made. Lord Gowrie, the arts minister in Mrs Thatcher's cabinet, reveals how Ted Hughes came to be Thatcher's choice for Laureate, when many people were still hostile towards him due to his wife Sylvia Plath's suicide.

A visit to the National Archive unearths a hilarious list by C P Duff, a top civil servant, ranking the poets of the day for the benefit of one very confused prime minister, and Candida Lycett Green reveals to Ian just how much whisky it took before her father, John Betjeman, could summon up a poem to celebrate Princess Anne's wedding.

Ian gets to the bottom of the bizarre tradition of the payment in sherry (650 bottles of the stuff), and after trying a glass or two himself, poetic inspiration strikes and he concludes the film with his very own ode to Carol Ann Duffy, our newest Poet Laureate.