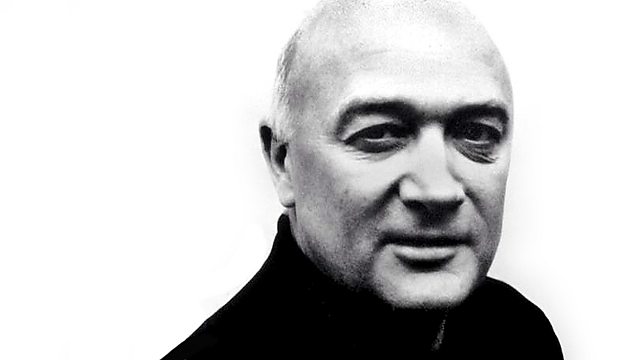 Hearts and Minds
Episode 1 of 2

Nick Fraser considers the role of intellectuals in relation to world events and the part they played in mobilising Western thought against the Soviet Union during the Cold War.

Nick Fraser considers the proper role of intellectuals in relation to world events and world conflict.

The Cold War was fought on intellectual as well as strategic grounds, but did intellectuals abandon their own standards in the battle for 'hearts and minds'? Nick considers the matter in the run-up to the centenary of the birth of Isaiah Berlin, one of Britain's foremost political philosophers and opponents of Soviet communism, and takes the figures known as 'liberal anti-communists' during the Cold War as an historic peak of the Western intellectual's power and influence.

See all episodes from Hearts and Minds