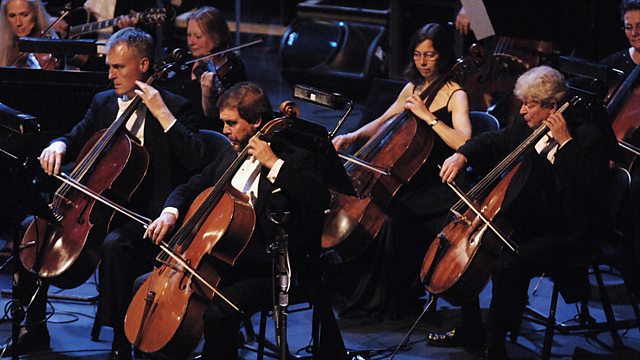 Bill Bailey joins forces with the BBC Concert Orchestra for an evening of his music and comedy, using contemporary and classical references to explain how the orchestra works.

Bill Bailey joins forces with Anne Dudley and the BBC Concert Orchestra for an evening of his music and comedy.

Using both contemporary and classical references, Bill Bailey explains, in his unique and hilarious way, the nuances of how the orchestra works and the lesser-known influences of various classical composers.

Also included are some of his own original works, rearranged and performed by himself and the orchestra under the guidance of musical maestro Anne Dudley.