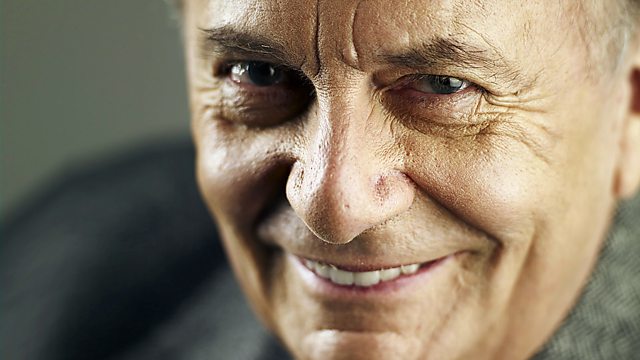 Kirsty Young's castaway is the comedian and performer Barry Humphries.

Kirsty Young's castaway is the comedian and performer Barry Humphries. For decades he has enjoyed global fame with his grotesque comic creations, the Melbourne housewife Dame Edna Everage and the drunken cultural attache Sir Les Patterson. Off stage, though, his life has been spent immersed in literature, music and the arts, and he says that his time spent on the desert island would allow him to devote himself to painting.

Favourite track: Songs of Sunset: They are not long, the weeping & the laughter by Frederick Delius
Book: The Melbourne Street Directory
Luxury: My paints.