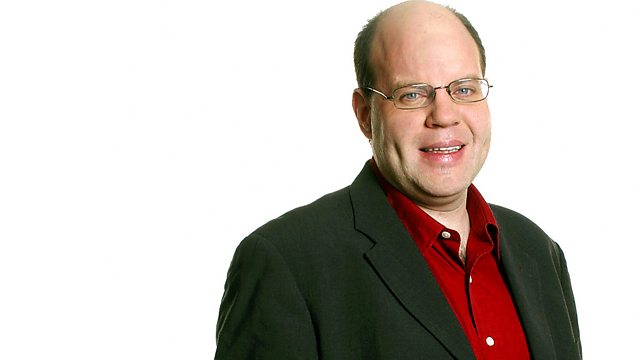 Private Eye editor Ian Hislop discusses his role as a satirist with Mark Lawson. He talks about the importance of Christianity to him and his years in Have I Got News For You?

He talks about how boarding school became a second home after the premature death of his father, and his own expectation of an early demise.

Christianity has been a consistent factor in his life, and he describes how he regularly flirts with doubt but always returns to faith.

He also reveals the goings on behind the scenes of Have I Got News For You? where he has been a team captain for almost 20 years, and how the long-running spat with Piers Morgan came about.

See all episodes from Mark Lawson Talks To... 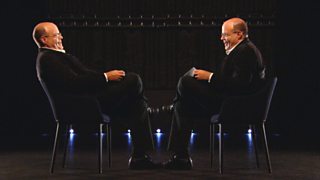 The broadcaster interviews himself about the art of the celebrity interview.