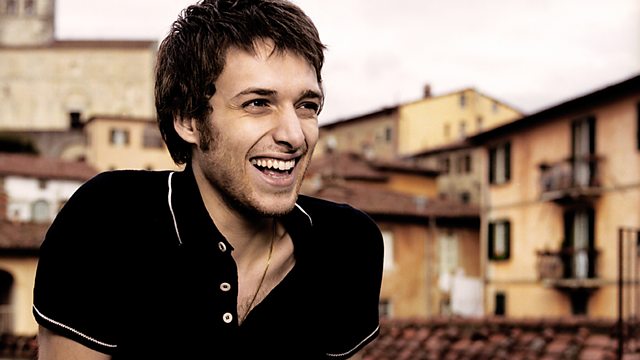 Music show. Joining Jools for the fifth show of this series are Welsh rockers Manic Street Preachers, with songs from their upcoming album Journal For Plague Lovers, which features lyrics left behind by former guitarist Richey Edwards across all 13 new tracks.

Paolo Nutini, who made his debut on the show in 2006, performs tracks from his forthcoming album Sunny Side Up.

Memphis soul keyboardist and co-founder of the legendary Stax Sound Booker T performs his classic 'Green Onions' plus a number from his new album Potato Hole.

From Wyomissing, Pennsylvania, Taylor Swift, who in 2008 beat Coldplay to have the biggest selling album in the States with Fearless, and looks set to repeat that success in the UK.

Much beloved of Radiohead, Brooklyn-based foursome Grizzly Bear make their UK television debut with songs from their new album Veckatimest.