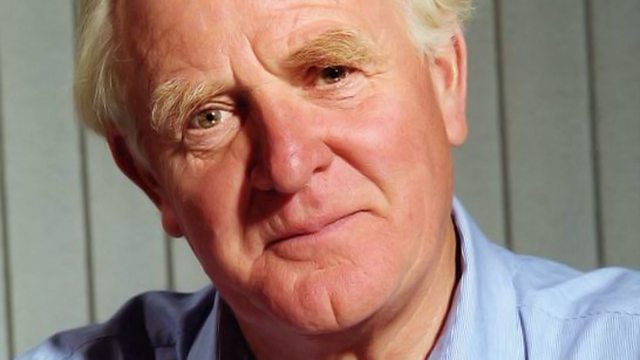 In a special edition presented by Mark Lawson, the writer John le Carré reflects on the origins of his most famous character - the charismatic intelligence officer George Smiley.

As Radio 4 prepares to broadcast dramatizations of the all the Smiley novels, le Carré discusses the suggested real-life models for his tubby, highly intelligent hero, and reflects on the actors who have portrayed Smiley on screen. He also looks back at his first attempts at writing fiction, and at his decision to give up his career in the intelligence services to become a full-time author.