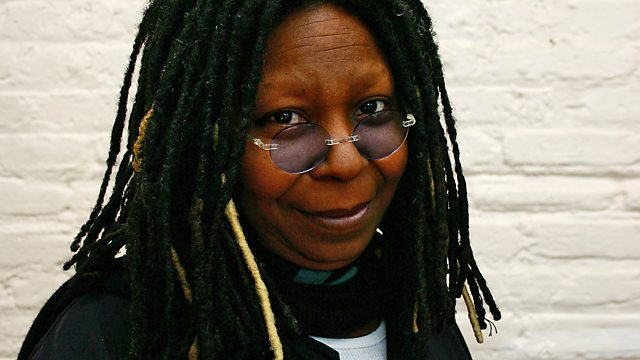 Kirsty Young's castaway this week is the comic and actress Whoopi Goldberg. As a child she used to practise the acceptance speeches she was sure she would one day make - little surprise then that she's one of a handful of people to have won an Oscar, a Grammy, a Tony and Emmy awards.