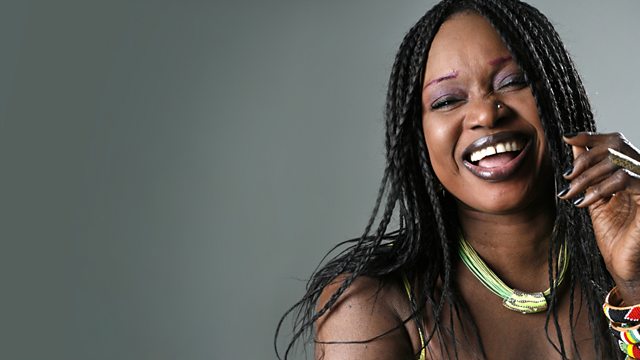 Music show. Madness are in the studio to perform tracks from their album The Liberty Of Norton Folgate, as well as revisiting a couple of classics.

Bat for Lashes, effectively the multi-talented Natasha Khan, performs songs from Two Suns, the follow-up to her Mercury-nominated Fur and Gold set.

Yusuf Islam (aka Car Stevens), who returned to recording music in 2006 when he released An Other Cup, plays an acoustic number.

Making their television debut is the Portland, Oregon four-piece Hockey, who describe their songs as 'new wave/soul'.

Concluding the line up is William Elliot Whitmore, a deep-blues vocalist and guitar/banjo player from Lee County, Iowa.