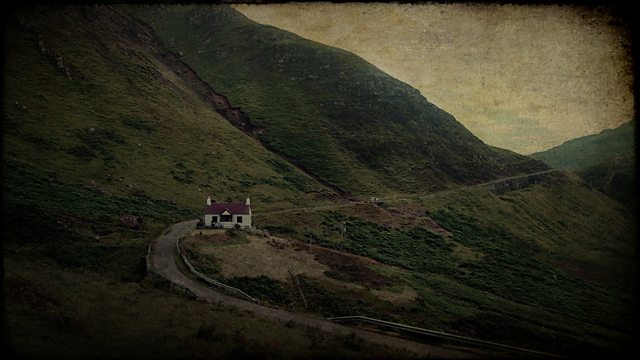 Alex meets Terry and is coaxed to start a business out in the country. Mike Walker's revamped whodunit with Lizzie McInnerny.

When Alex meets Terry she's swept off her feet. He persuades her to leave her job with a dot com company and set up a business with him - based in an out of the way cottage in the country...

A new spin on the Queen of the whodunit, Agatha Christie's classic story, dramatised for radio by Mike Walker.