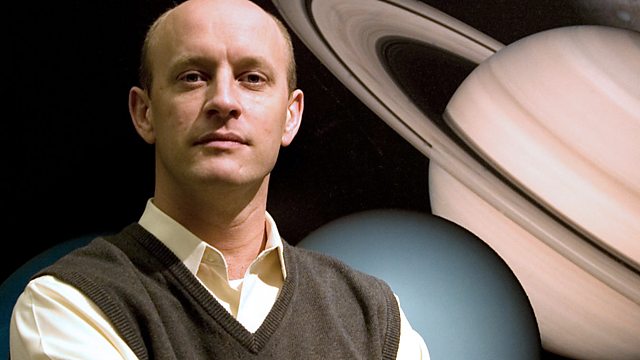 CS Lewis wrote the Narnia Chronicles over 50 years ago, yet they are more popular today than ever. When they were first published, many critics thought them little more than childish scribblings, replete with random characters and unexplained events. Even Lewis's good friend JRR Tolkien thought them confused and misconceived.

Other scholars were sure there was something more, something hidden beneath the stories. Although many tried, none could find this secret key of Narnia - until now. Dr Michael Ward, a young academic and expert in all things Lewisian, claims he has found the answer at last: he has discovered the Narnia Code.

Using dramatisations of Lewis's early life and career, the programme travels the world, from the Mid-West of modern America to the battlefields of the First World War, meeting experts, testing evidence and uncovering surprising questions and ideas that still challenge readers today.