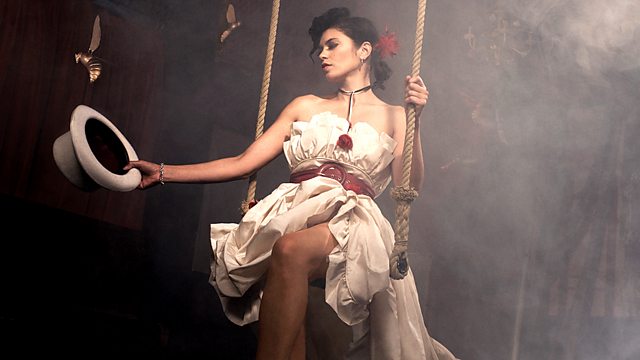 Joining Jools for the first show are Glasgow's favourite art school rockers Franz Ferdinand with songs from their most recent album Tonight, plus The Specials and Carole King.

Joining Jools for the first show are Glasgow's favourite art school rockers Franz Ferdinand with songs from their most recent album Tonight.

British ska legends The Specials had seven consecutive top 10 singles in the late 70s and early 80s. They recently announced they were reforming to celebrate their 30th anniversary and perform a selection of their classic songs.

American singer-songwriter Carole King makes her first UK TV performance since 1971, the same year as her landmark album Tapestry was released. It went on to sell an estimated 22 million copies worldwide and is regularly voted one of the greatest albums of all time. Carole performs tracks from the seminal album on the show, including You've Got a Friend, Will You Still Love Me Tomorrow and You Make Me Feel Like a Natural Woman.

Karen O, Nick Zinner and Brian Chase, aka Yeah Yeah Yeahs, debut tracks from their new album It's Blitz! And making their TV debut are The Mummers, a big band from Brighton who feature the quirky and quixotic vocals of Raissa Khan-Panni and some otherworldly songs performed by her ever changing bunch of musician friends. Plus Blackpool-born singer-songwriter Karima Francis.