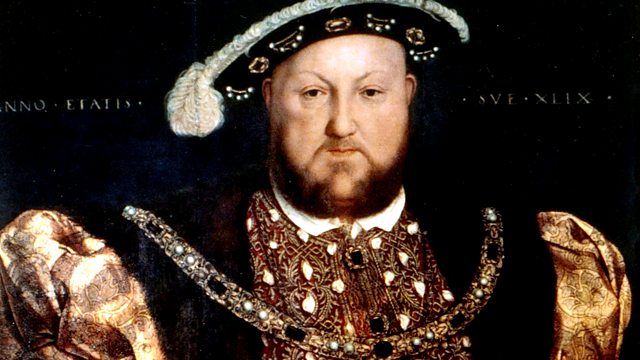 The Essay Henry, King of Kings
Episode 4 of 5

Dr Tom Betteridge, Reader in Early Modern English Literature at Oxford Brookes University, considers how Henry VIII provoked different responses from writers and commentators during his reign, dealing through their chosen metaphors with the issues of kingship.