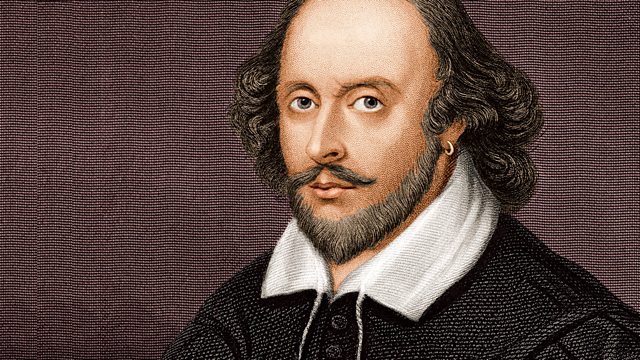 William Shakespeare and John Fletcher's play depicting the life of Henry VIII, first broadcast to mark the 500th anniversary of the king's accession to the throne.

In 1509, the 17-year-old Henry acceded to the throne of England. Shakespeare's play, co-authored with John Fletcher, opens with the arrest for treason of the Duke of Buckingham 12 years later, and tells the story of Henry's struggle to divorce Katherine of Aragon, and the catastrophic fall of the all-powerful Cardinal Wolsey.

Known sometimes by the title 'All is True', Shakespeare and Fletcher's rarely performed play is a masterful analysis of the murky world of Tudor politics. A world where nothing can be taken on face value. Wolsey (Patrick Malahide) has control of the key offices of state as both Chancellor and Cardinal of York. Henry (Matthew Marsh) appears to be oblivious to criticism levelled at Wolsey by some of his senior courtiers, and the play opens with the trial and execution of one of Wolsey's most outspoken critics, the Duke of Buckingham. The trial of Katherine of Aragon (Yolanda Vazquez), motivated by Henry's scruple that his marriage to his late brother's wife was unlawful, is one of the most poignant scenes in Shakespeare. Henry is seen to be moved by Katherine's plight, and protests that she is the best of women. Following the divorce, Cardinal Wolsey is the author of his own undoing when he unwittingly reveals to Henry the true extent of his own profit from his position, and that he has been plotting with the Pope to undermine Henry's bid to marry Anne Boleyn. The play finishes with the rise of reformer Thomas Cranmer, and ends with the christening of the young Elizabeth.

My Brother God and the Ban Yan Tree